What’s the Relation between Filter Paper and Paper Chromatography?

The stationary phase is generally the water adsorbed on the paper fiber, and the mobile phase is an organic solvent that is not compatible with water; the filter paper can also absorb other substances as a stationary phase, such as buffer, formamide, etc. In the experiment of extracting pigments related to photosynthesis, paper chromatography is used to extract pigments with different solubility. In environmental analysis and testing, filter paper chromatography is sometimes used to separate sample components. It is used for some low-precision analysis, such as 3,4-benzopyrene. But it is not as common as GC and HPLC. 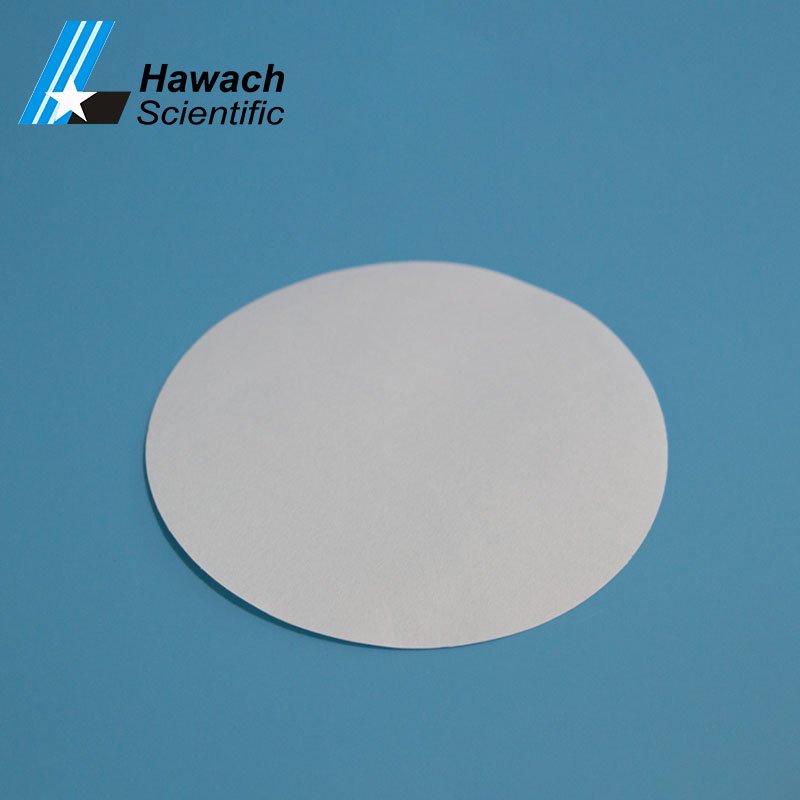 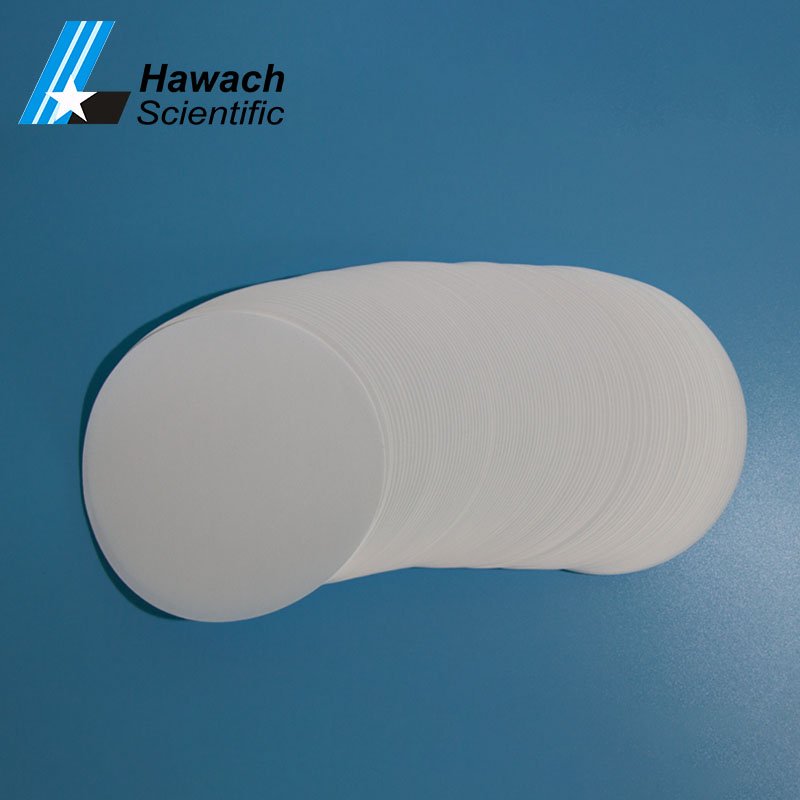 Part of the sample leaves the origin and moves with the mobile phase into the solute-free zone, where it is redistributed. Some solute from the mobile phase enters the stationary phase. With the continuous movement of the mobile phase, various solute components in the sample have different distribution coefficients and moving speeds.

Therefore, the various parts are continuously distributed according to their respective distribution coefficients and flow along with the flow. The direction of phase flow moves so that the components in the sample are separated and purified.

In the case of constant experimental conditions such as filter paper, solvent, temperature, etc., the Rf value of each substance is unchanged, and it does not change with the change of the moving distance of the solvent. The relationship between Rf and distribution coefficient K: Rf=1/(1+αK).

When the sample contains a lot of solutes or the Rf of some components in single-phase paper chromatography is relatively close, and it is not easy to be clearly separated, two-way paper chromatography can be used. This method is to spread the filter paper in one direction in a special solvent system, and then dry it, then turn to 90, spread it in another solvent system, and take out the filter paper after the solvent reaches the required distance. Dry and develop color to obtain two-dimensional chromatography. 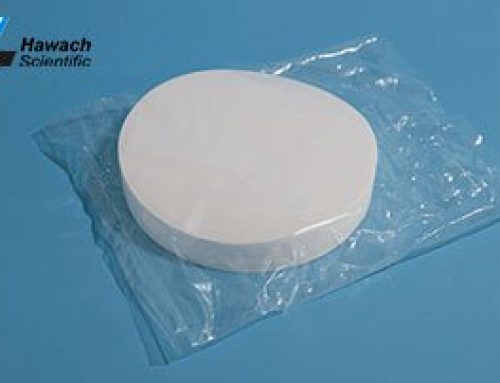 Why Is Filter Paper Used in Chromatography?

The Main Function, Classifications and Properties of Filter Paper

What Are the Precautions Should Be Taken Using Filter Paper?

About the Selection and Use Notes of Qualitative Filter Paper